5 Facts About the Catholic Church in Ukraine

Below are 5 Facts about the Catholic Church in Ukraine, as well as 5 public domain images from Ukraine which are completely free to download and utilize. Enjoy and God bless +

#5 The majority of Catholics in Ukraine belong to the Ukrainian Greek Catholic Church.

The Ukrainian Greek Catholic Church is a Byzantine Rite Eastern Catholic Church in full communion with the Holy See. The ordinary (or hierarch) of the church holds the title of Major Archbishop of Kyiv-Halych and All Ruthenia, though the hierarchs and faithful of the church have acclaimed their ordinary as "Patriarch" and have requested Papal recognition of, and elevation to, this title.

The Roman Catholic Church in the territories of modern Ukraine has been strongly associated with Poland and Poles, but the church has emphasized a Ukrainian identity since the nation's independence from the Soviet Union.

While records of Christians and Christian temples in the Medieval state predate the date. In mid-10th century, Kyiv was visited by a mission that was led by bishop Adalbert of Magdeburg out of Trier Monastery. Following the schism, the Ruthenian Church which was brought to Kyiv by the Byzantine Greeks ended up among Eastern Orthodox Churches.

#2 In 2005 there were about 5 million Catholics in Ukraine, roughly 7% of the population.

#1 Ukraine is the only country in Europe where Catholics of the Eastern rite prevail over Roman Catholics.

The church is one of the successor churches to the acceptance of Christianity by Grand Prince Vladimir the Great of Kyiv, in 988. It appeared in 1596 with the signing of the Union of Brest between the Ruthenian Orthodox Church (Polish–Lithuanian Commonwealth) led by Michael Rohoza and the Holy See.

Let us pray, Lord Jesus, have mercy on Ukraine and on the whole world. Amen. 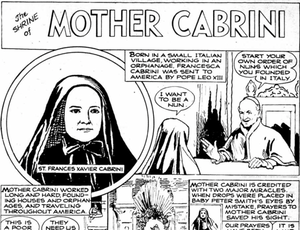 
The Dismissal of the Alleluia 2022 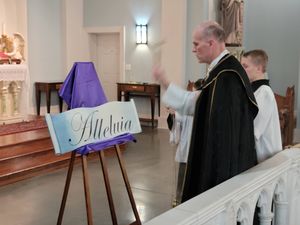 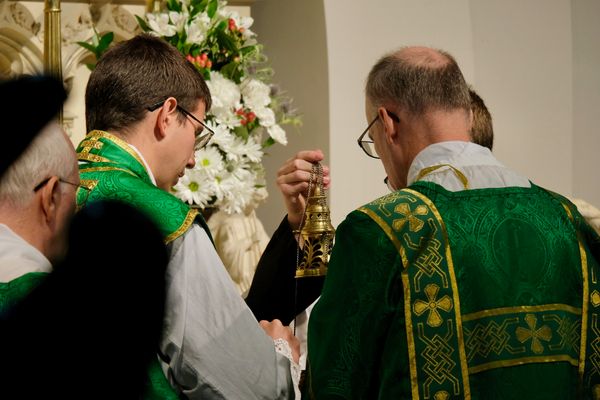 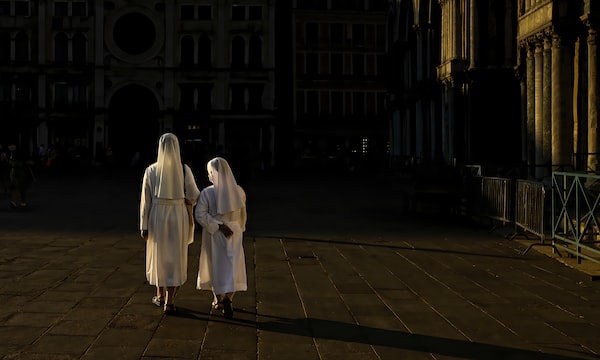 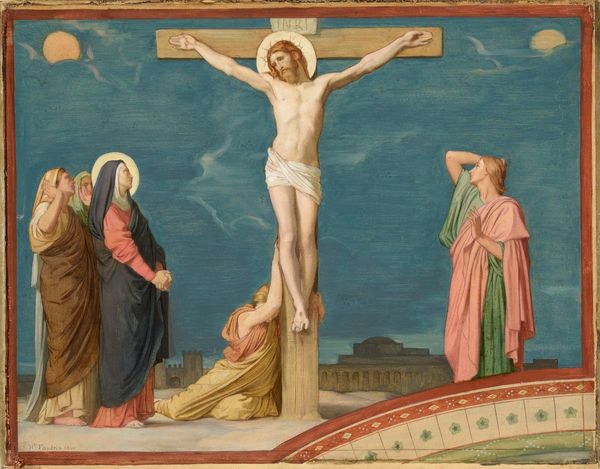