From Persia, whence the Magi are supposed to have come, to Jerusalem was a journey of between 1000 and 1200 miles. Such a distance may have taken any time between three and twelve months by camel. Besides the time of travel, there were probably many weeks of preparation. The Magi could scarcely have reached Jerusalem till a year or more had elapsed from the time of the appearance of the star.

The advent of the Magi caused a great stir in Jerusalem; everybody, even King Herod, heard their quest (v. 3). Herod and his priests should have been gladdened at the news; they were saddened. It is a striking fact that the priests showed the Magi the way, but would not go that way themselves. The Magi now followed the star some six miles southward to Bethlehem, "and entering into the house [eis ten oikian], they found the child" (v. 11). 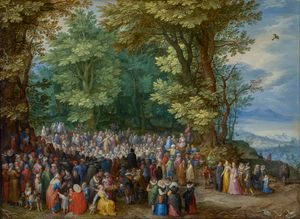 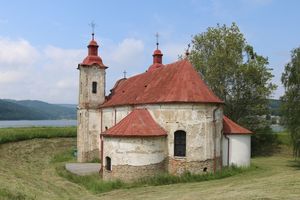