As traditionally the oldest form of Christianity, along with the ancient or first millennial Eastern Orthodox Church, the non-Chalcedonian or Oriental Churches, and the Church of the East,[1] the history of the Catholic Church is integral to the history of Christianity as a whole. It is also, according to church historian, Mark A. Noll, the "world's oldest continuously functioning international institution."[2] This article covers a period of just under two thousand years

Over time, schisms have disrupted the unity of Christianity. The major divisions occurred in c.144 with Marcionism,[3] 318 with Arianism, 451 with the Oriental Orthodox, 1054 to 1449 (see East–West Schism) during which time the Orthodox Churches of the East parted ways with the Western Church over doctrinal issues (see the filioque) and papal primacy, and in 1517 with the Protestant Reformation, of which there were many divisions, resulting in over 200 denominations. This Church has been the driving force behind some of the major events of world history including the Christianization of Western and Central Europe and Latin America, the spreading of literacy and the foundation of the universities, hospitals, the Western tradition of monasticism, the development of art and music, literature, architecture, contributions to the scientific method, just war theory and trial by jury. It has played a powerful role in global affairs, including the Reconquista, the Crusades, the Inquisition, the Investiture Controversy, the establishment of the Holy Roman Empire, and the Fall of Communism in Eastern Europe in the late 20th century. 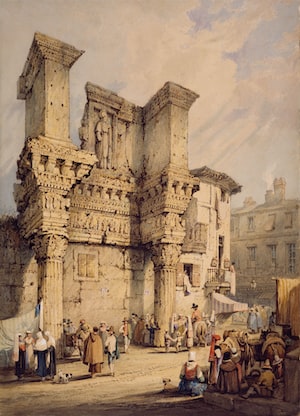 
Do Not Conform - Daily Mental Prayer 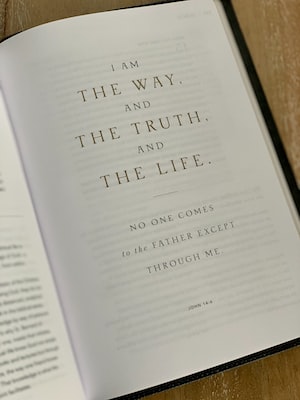