A parish of the Byzantine Catholic Metropolitan Church of Pittsburgh, the American branch of the Ruthenian Catholic Church, Holy Ghost Byzantine Catholic Church was founded by Rusyn immigrants on Pentecost Sunday, May 18, 1902. The Rev. John Korotnoki, who came to the United States from the Eparchy of Presov, Austria-Hungary (now in eastern Slovakia) was its first pastor.

Originally located on Doerr Street in Woods Run, new property was acquired in 1921 for relocation. However, in 1925 the interior of that church was damaged by fire, prompting the current church to be built on Superior Avenue in 1927. It was dedicated in 1928. A Social Center/Educational building was built nearby in 1971.

In 1975 Holy Ghost became the mother church of St. Andrew the Apostle Byzantine Catholic Church in the north suburb of Gibsonia. 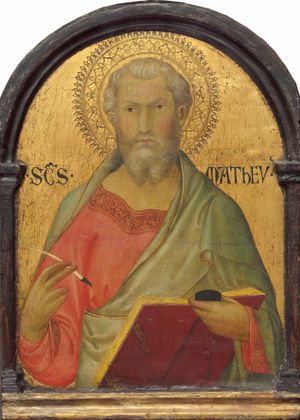 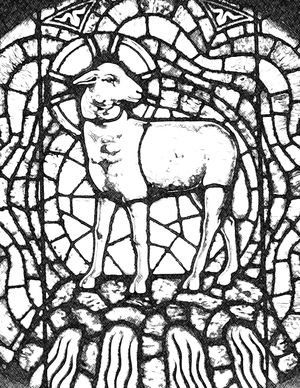 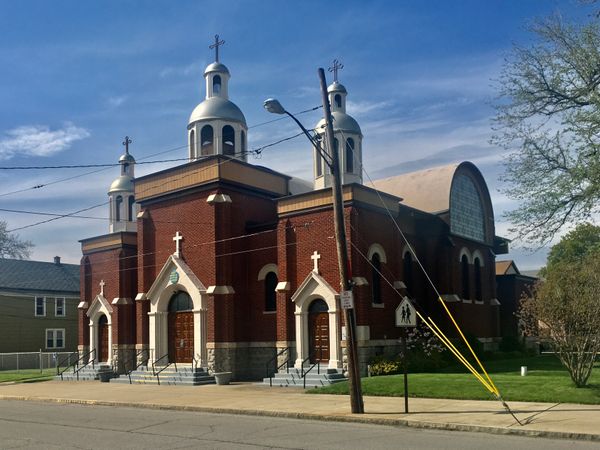 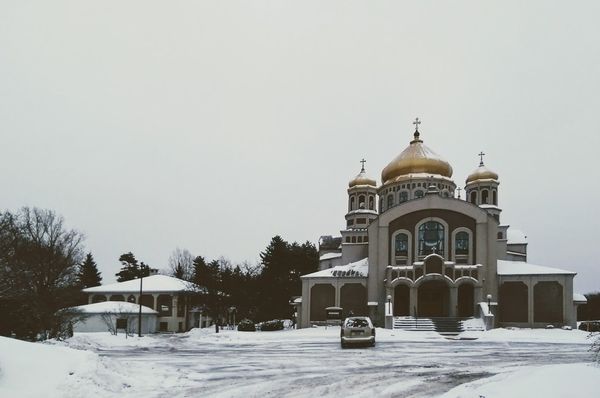 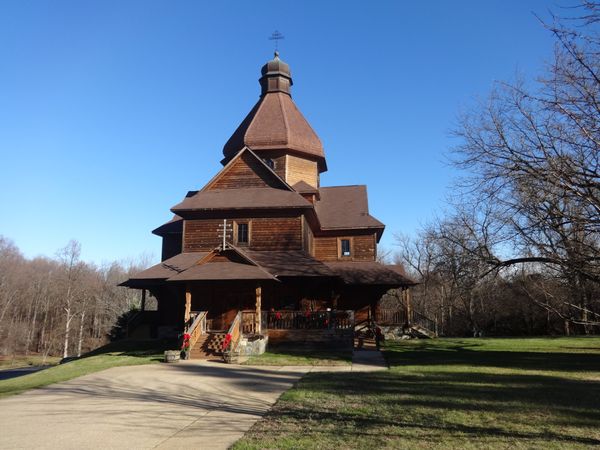