St. Olof of Sweden was one of the first Swedish kings to become Christian and he worked to spread Christianity throughout Sweden.

Olof was baptized in Husaby in Västergötland by the missionary Sigfrid, and made generous donations on spot. At Husaby parish church, there is a sign commemorating his baptism; nearby is a well thought to be the same sacred spring where Olof was baptized.

The legend of St. Sigfrid, known since the 13th century, relates that the still pagan Olof called in the English Archbishop of York, Sigfrid, to teach the new faith in his realm. On his way, Sigfrid and his three nephews came to Värend in southern Småland where the twelve local tribes endorsed Christianity at a Thing. Sigfrid left his nephews to tend matters in Värend and proceeded to Olof's court where the king and his family were baptised. In the meanwhile a heathen reaction in Värend cost the lives of the nephews, whose heads were sunk in the Växjö Lake. Hearing about this, Sigfrid returned to Värend where the heads were discovered through a miracle. King Olof then appeared in Värend with a force, punished the murderers, and forced the locals to yield properties to the Church.

He was the first Swedish king to remain a Christian until his death. However, the circumstances about his baptism are not clear. A document from 1008 says that a certain bishop, dispatched by Archbishop Bruno of Querfurt, visited the Suigi tribe and managed to baptize the king, whose queen was already Christian. 1,000 people and seven communities followed his example.

According to Adam of Bremen, Olof planned to tear down the Uppsala temple, which was allegedly an important cult center. The fact that a large part of the Swedes were still pagan forced him to abandon this aim. The pagans, weary of his plans, made an agreement with Olof to the effect that he, if he wished to be a Christian, must exercise his royal authority in a province of his choice. If he founded a church, he was not supposed to force anyone to convert. Olof was content with this and installed a bishopric in the province of Västergötland, closer to Denmark and Norway. On the wishes of Olof, the Archbishop of Hamburg-Bremen anointed Thurgot as the first Bishop in Skara. Thurgot was successful in disseminating Christianity among the West Geats and east Geats. 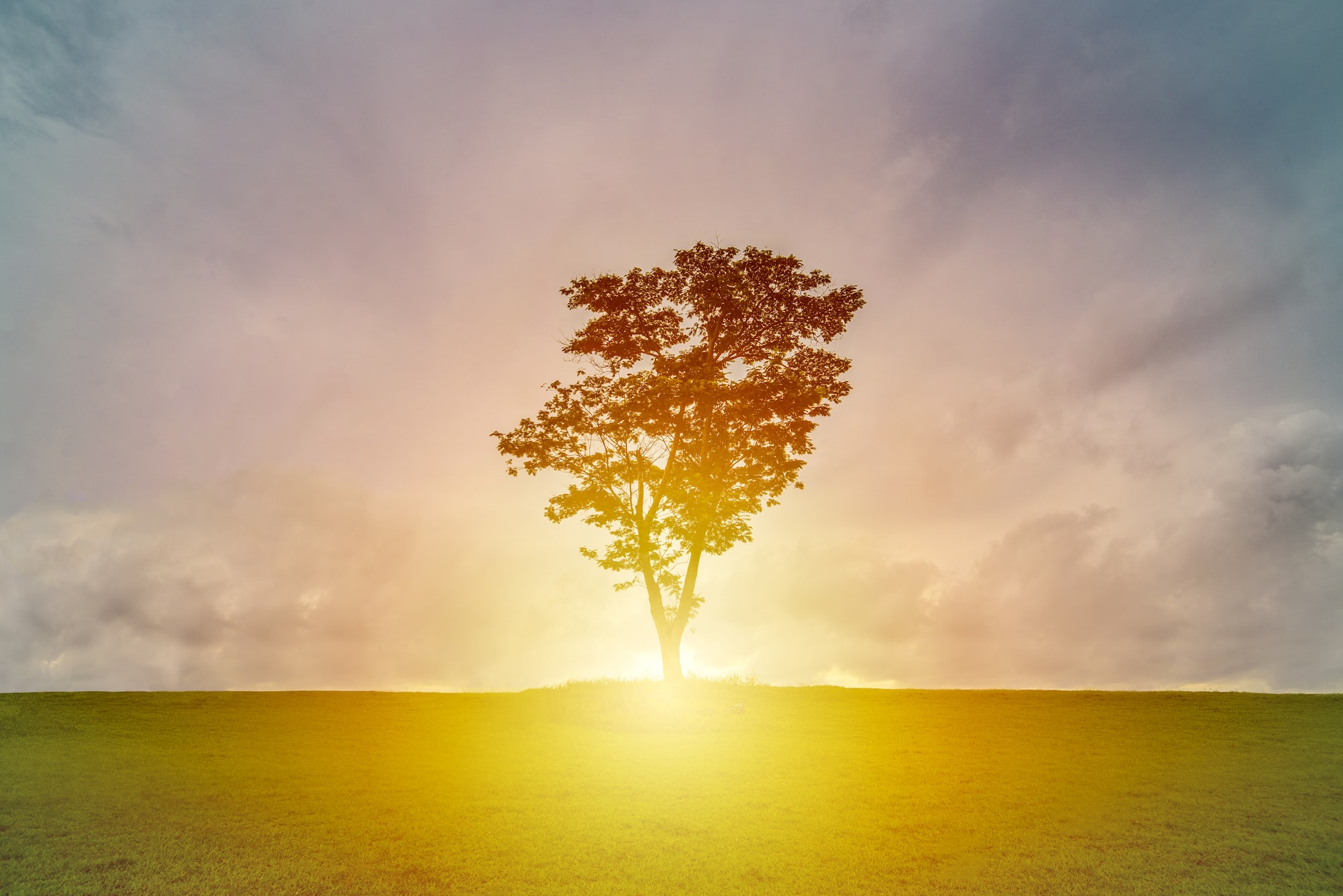 Christian meditations on anxiety and trust in God. 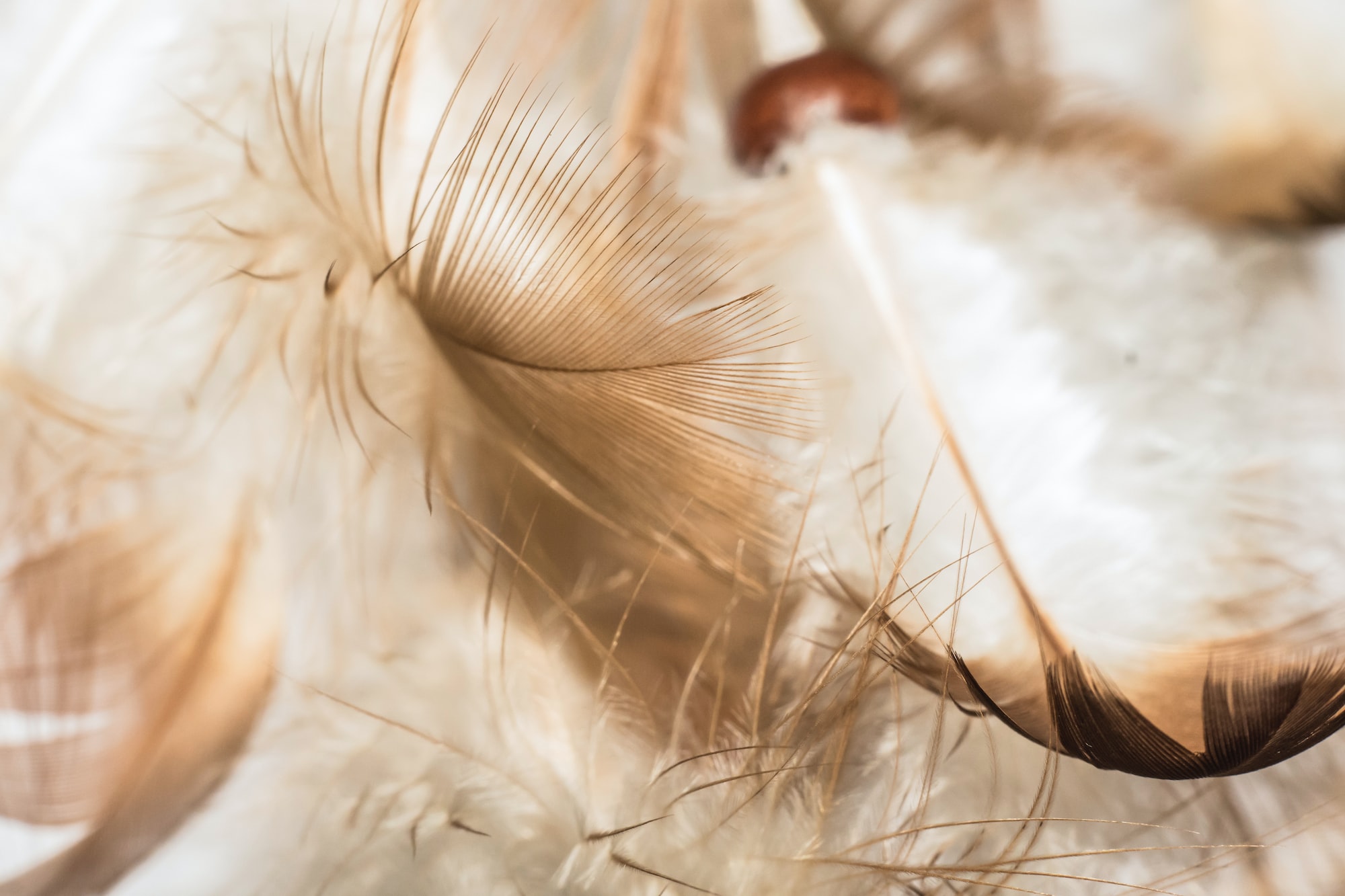 A meditation and prayer on guardian angels