Today's saint was a Roman soldier who became a monk.

St. Dalmatius was a guard for the Roman emperor before he became Constantinople's chief monk.

Dalmatius served in the second company of Guards under Theodosius the Great. He was married with a family. Later in life, he experienced a call to monastic life, and received instruction from Isaac of Dalmatia.

Like most of the city's monks, he was an opponent of the Nestorian heresy. The Nestorius and his followers claimed that Jesus was two people (a human person and a divine person). However, this is wrong. Jesus was one person with two natures (a divine nature and a human nature).

For this reason, Dalmatius played an important role in the downfall of Nestorius. Following Cyril of Alexandria's instructions, Dalmatius led an army of monks to the palace of Theodosius II, and shouted abuse against him, because he had sided with the Nestorians and annulled the First Council of Ephesus. Because this was the first time Dalmatius had left his monastery in 48 years, the emperor was astonished to see the holy man abroad and granted his request to hear Cyril's case, which led ultimately to Cyril's vindication. He died in AD 440. 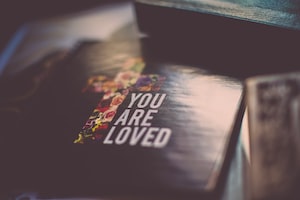 
Above All Others - Daily Mental Prayer 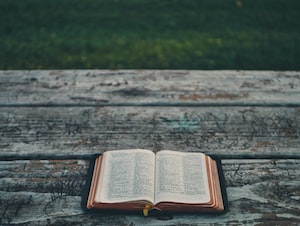