Saint Veronica, also known as Berenike, was a woman from Jerusalem who lived in the 1st century AD, according to extra-biblical Christian sacred tradition. She is a celebrated saint in many pious Christian countries.

According to Church tradition, Veronica was moved with sympathy seeing Jesus carrying the cross to Calvary and gave him her veil so that he could wipe his forehead. Jesus accepted the offer, and when he returned the veil the image of his face was miraculously captured on it. The resulting relic became known as the Veil of Veronica.

The story of Veronica is celebrated in the sixth Station of the Cross in many Anglican, Catholic, Lutheran, Methodist and Western Orthodox churches.

This image was originally drawn by Martin Schongauer. 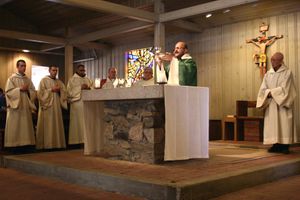 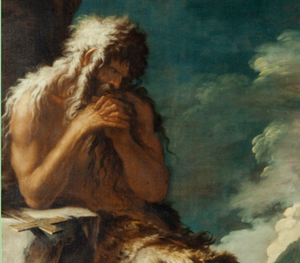 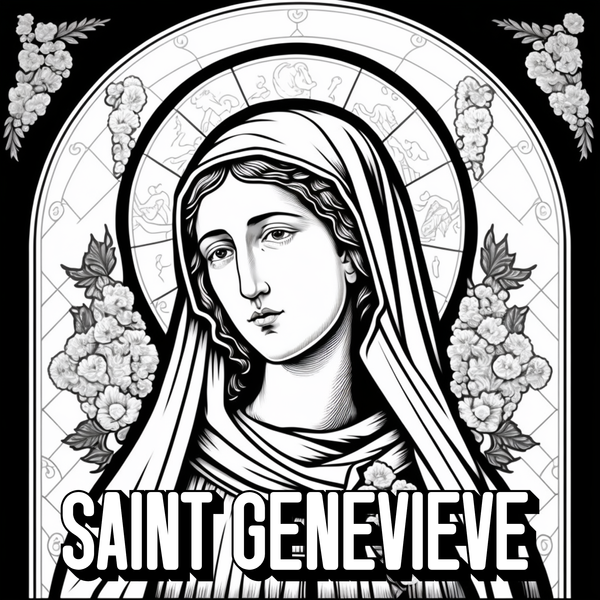 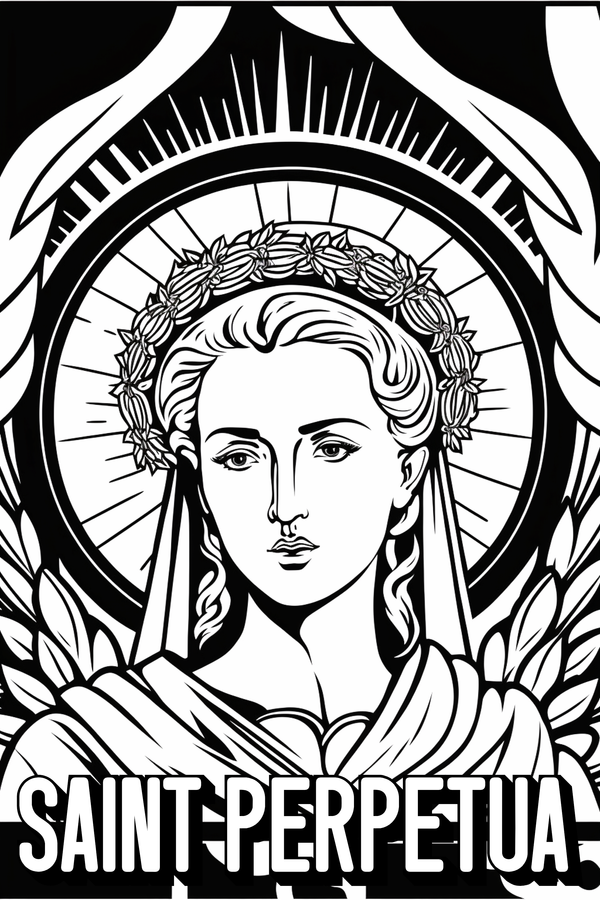 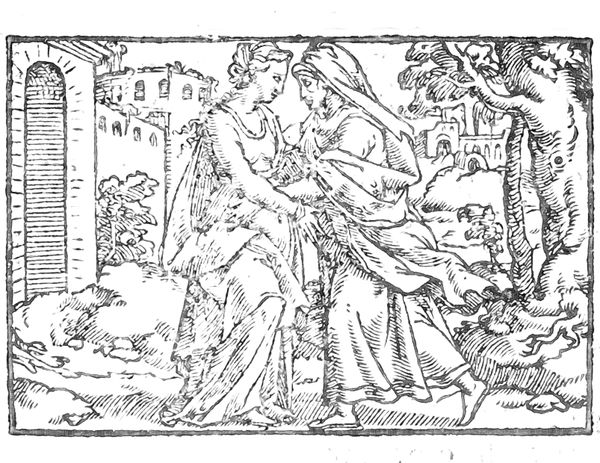 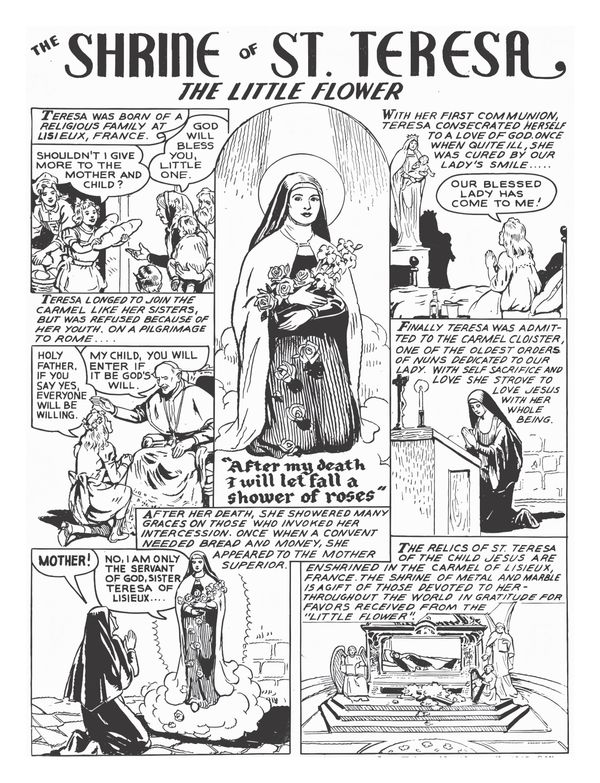