She was born in Nanterre and moved to Paris (then known as Lutetia) after encountering Germanus of Auxerre and Lupus of Troyes and dedicated herself to a Christian life. In 451 she led a "prayer marathon" that was said to have saved Paris by diverting Attila's Huns away from the city. When the Germanic king Childeric I besieged the city in 464, she acted as an intermediary between the city and its besiegers, collecting food and convincing Childeric to release his prisoners.

Her following and her status as patron saint of Paris were promoted by Clotilde, who may have commissioned the writing of her vita. This was most likely written in Tours, where Clotilde retired after her husband's death, as evidenced also by the importance of Martin of Tours as a saintly model. 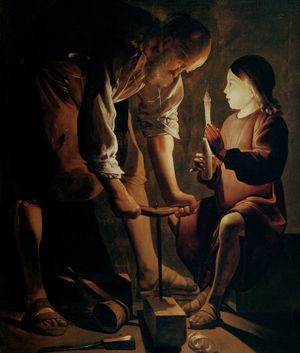 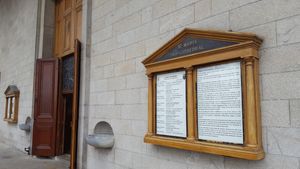 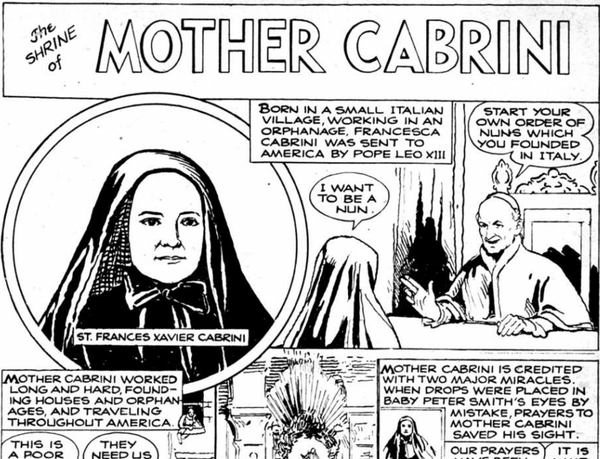