Elizabeth of Hungary (7 July 1207 – 17 November 1231) was a princess of the Kingdom of Hungary, Landgravine of Thuringia, Germany, and a greatly venerated Catholic saint who was an early member of the Third Order of St. Francis, by which she is honored as its patroness. Elizabeth was married at the age of 14, and widowed at 20. After her husband's death she sent her children away and regained her dowry, using the money to build a hospital where she herself served the sick. She became a symbol of Christian charity after her death at the age of 24 and was canonized on 25 May 1235. Source 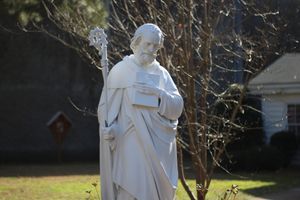 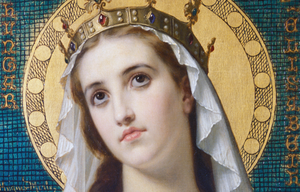 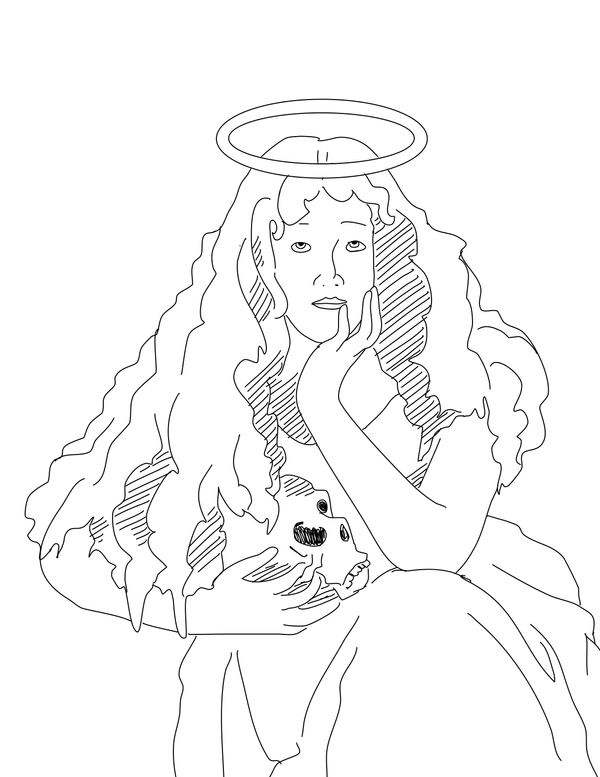 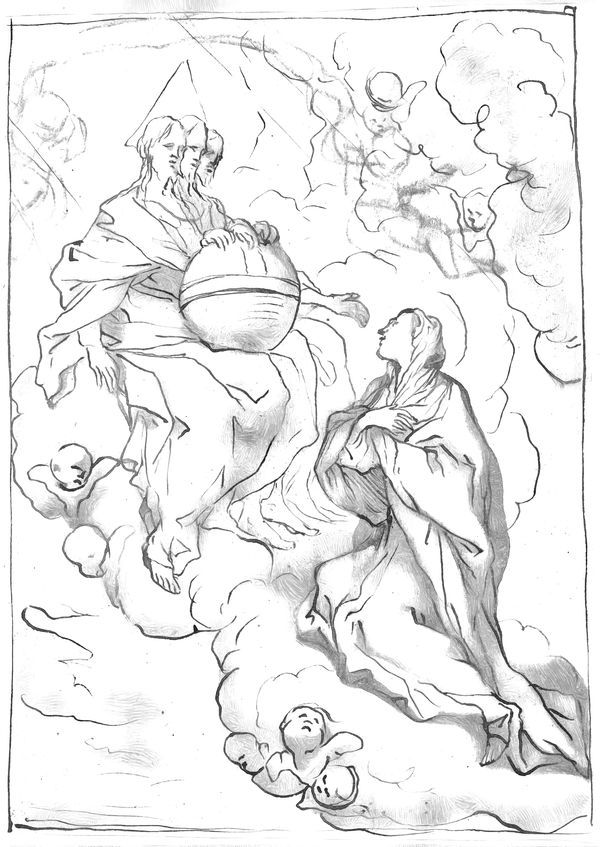