Benedict founded twelve communities for monks at Subiaco, Lazio, Italy (about 65 kilometres (40 mi) to the east of Rome), before moving to Monte Cassino in the mountains of southern Italy. 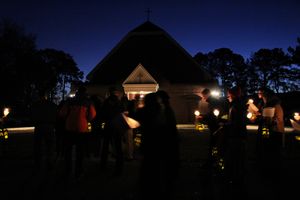 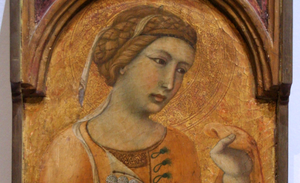