Saint Catherine's Monastery is a Greek Orthodox monastery located on Mount Sinai in the Sinai Peninsula, Egypt[1][2]. It was founded between 548-565 CE by Byzantine Emperor Justinian I[2][3], and is the oldest continuously inhabited Christian monastery in the world[2]. The monastery is surrounded by a massive granite wall that is 2.5 meters (8.2 feet) thick and 11 meters (36 feet) high[3].

The monastery was named after Saint Catherine of Alexandria, whose purported body was discovered there in the 9th century[2][3]. It is also believed to be the site of where God appeared to Moses in the Burning Bush[1]. The oldest record of monastic life at Mount Sinai comes from a travel journal written in Latin by a pilgrim woman named Egeria (Etheria; St Sylvia of Aquitaine) about 381/2–386[2].

Saint Catherine's Monastery is renowned for its extraordinary holdings of Byzantine art, including rare Early Byzantine icons such as a 13th-century icon depicting Saint Theodosia which is one of five icons at Saint Catherine’s that depict the same saint[4][5].AccurateInaccurate

🙏🏽
This image is in the public domain.
Free Download
The_Ladder_of_Divine_Ascent_Monastery_of_St_Catherine_Sinai_12th_century.jpg
3 MB 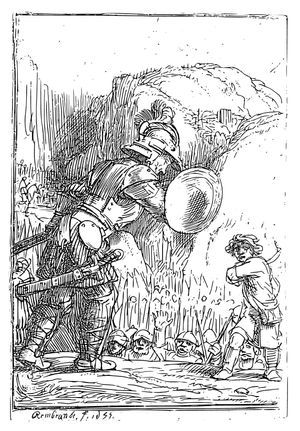 
Shutter of a Tabernacle with Scenes of the Infancy of Christ (1300, France) - Catholic Stock Photo 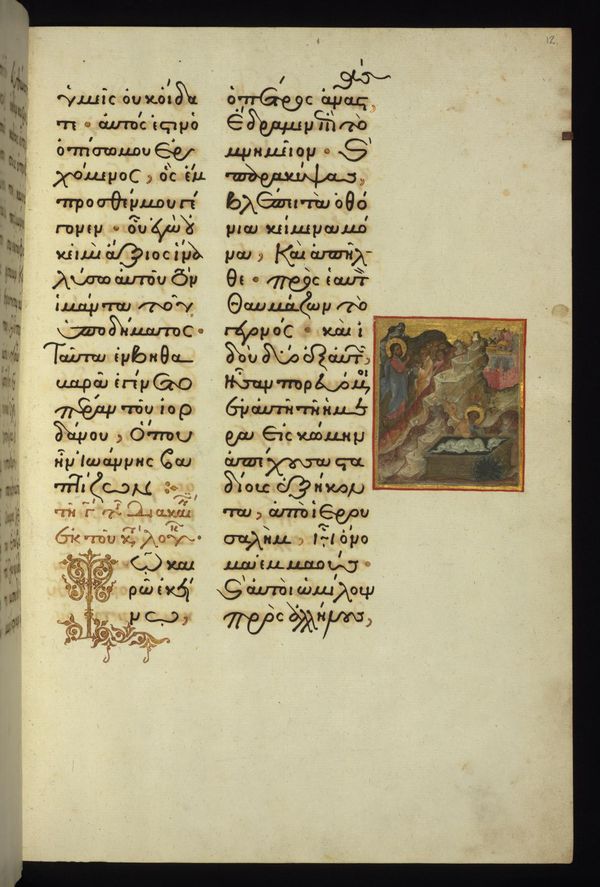 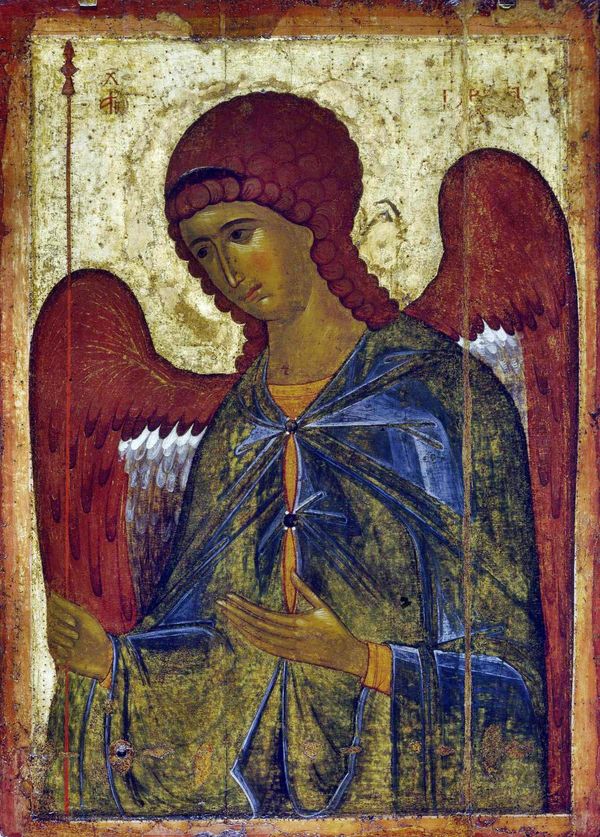