The Diocese of Đà Lat (Latin: Dioecesis Dalatensis) is a Latin suffragan diocese of Roman Catholic church in the ecclesiastical province of the Metropolitan of the Archdiocese of Ho Chi Minh City in southern Vietnam, yet depends on the missionary Roman Congregation for the Evangelization of Peoples. 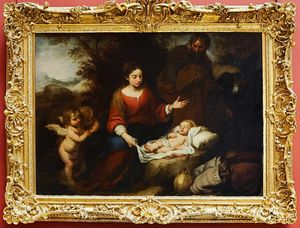 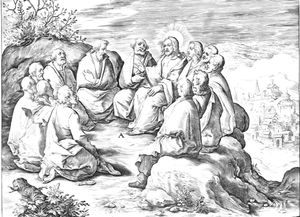 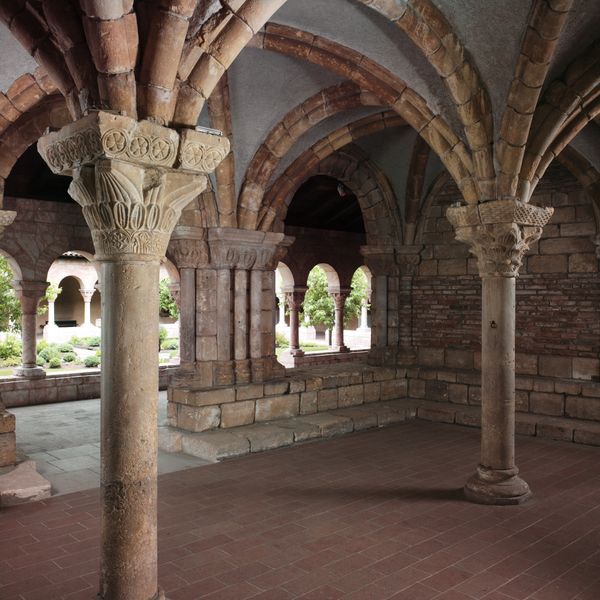 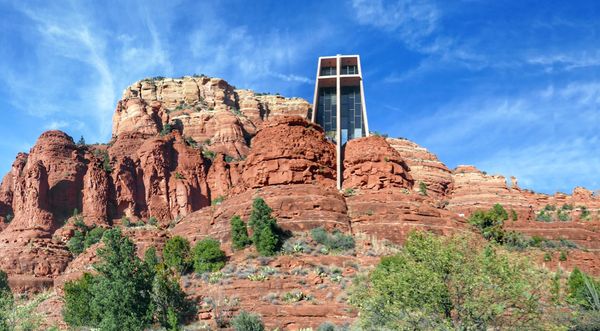 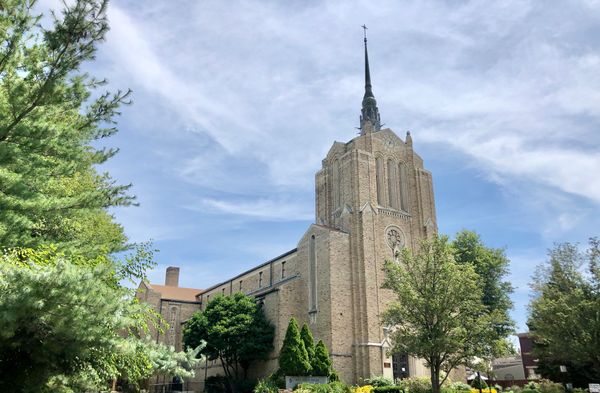