When King Cyrus of Persia, seen at the center, asked his confidant Daniel why he does not worship the deity Bel, whose lower half can be seen in the shadows, Daniel replied that he worshipped a living god, not an idol. The king insisted that Bel was a living god and pointed to the offerings of food and wine that Bel consumed every night. Cautiously, Daniel noted that bronze statues do not eat. Cyrus was momentarily bewildered, but the worried faces of the priests in the background confirm that Daniel has exposed their deception. This story of Daniel's dramatic exposure of the king's idol-worship derives from the apocryphal portion of the Book of Daniel.

Light illuminates the figures of Cyrus and Daniel, highlighting their dramatic encounter. Rembrandt contrasted the king's grandeur with Daniel's humility. Facing out and gesturing toward the table, the lavishly attired Cyrus appears large and imposing. By contrast, the youthful Daniel seems small, and his posture suggests modesty or submissiveness before his ruler. Rembrandt evoked the exotic mystery of a pagan cult by showing only part of the monumental idol emerging from the flickering lamplight on the right. Inside the shadowy temple, light catches and reflects off the extravagant finery worn by Cyrus and the gold vessels placed atop the velvet tablecloth. 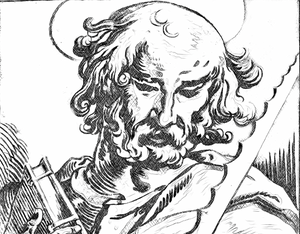 
The Sanctuary of the Immaculate Conception, Chile - Catholic Stock Photo 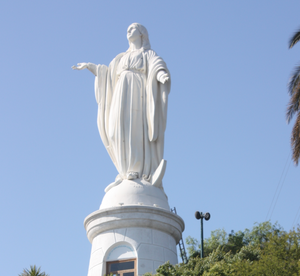 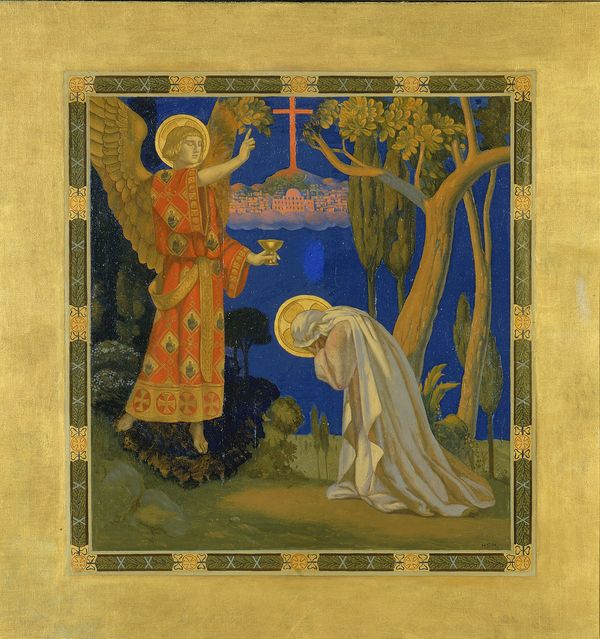 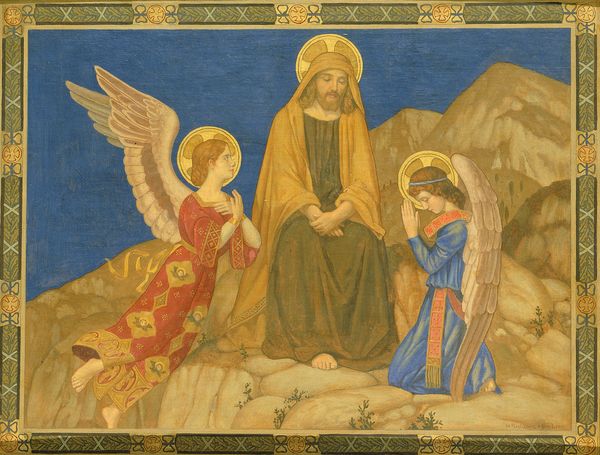 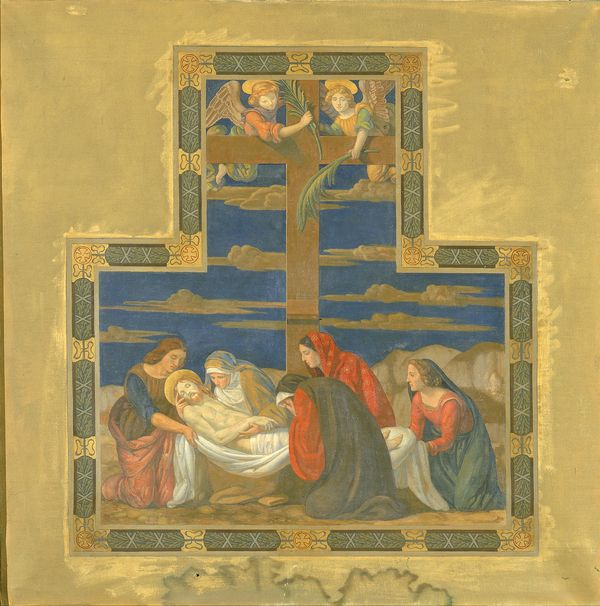