Blessed Peter To Rot prayed everyday, taught the catechism, was a leader during wartime, and was murdered for his faith. Read more...

Peter To Rot was born in 1912 in Rakunai, a village near Rabaul, the capital of New Britain. To Rot's father was Angelo To Puia, a respected chief and local leader, and his mother was Maria Ja Tumul. Peter was the third of six children. There was an older brother and sister, Joseph and Therese, a younger brother, Gabriel, and the two youngest, a boy and a girl, who died in childhood.

At school, Peter showed himself a quick and able student. His teachers noted that his journal of activities of the previous day always included morning and evening prayer.

Peter served Mass, participated in sports, helped at home with daily chores. What stood out was his leadership among the boys. Even though he was the chief's son, he was neither arrogant nor bossy.

To Rot returned to Rakunai and, at 21 years of age, became the youngest catechist. His main work was teaching in the parish school; but he also visited and prayed with the sick. People liked him because he was even-tempered, never moody, calm and kind. He defended the church and its teachings, engaging anyone is conversation about religion. People soon learned that he practiced what he preached.

In January 1942, the war had come to Rabaul. After dropping bombs on people who had never even seen airplanes before, the Japanese landed in Rabaul. The soldiers sent all the missionaries to the prison camp at Vunapope. When Father Laufer left, he shook hands with Peter and said, "To Rot, I am leaving all my work here in your hands. Look after these people well. Help them, so that they don't forget about God."

To Rot willingly took on this work, even though he was afraid. He knew that God would be with him. He visited the sick, prayed with those who were dying, and prepared them to meet Jesus. He held classes for both children and adults.

He helped them all to remain loyal to the teachings of Jesus. To those who were frightened by the events of the war, To Rot would encourage them saying, "This is a very bad time for us, and we are all afraid. But God our Father is with us and looking after us. We must pray and ask him to stay with us always."

Early on, the Japanese paid no attention to the people's prayer and Sunday worship. But when they started losing the war, they feared that the people's God was against them. They called in the village leaders and commanded them, "You people must not pray to your God. You cannot meet on Sundays for service, and you must not pray in the villages either. Anyone who disobeys this law will go to jail."

Peter To Rot who spoke up, "The Japanese cannot stop us loving God and obeying his laws! We must be strong and we must refuse to give in to them." And so he continued to teach the people and gather them for prayer.

Some of the local young men who worked as spies for the Japanese reported these happenings. The Japanese authorities arrested To Rot. They searched the caves where he held prayer services, and searched his home as well as the houses of his two brothers, Tatamai and Telo. They confiscated To Rot's books: a Bible, catechism, song book, some notebooks and two crucifixes. From Tatamai's house they took a raincoat. And in Telo's suitcases they found an Australian bank book. All three brothers were arrested.

One day he asked his wife Paula to bring his shaving kit, a white "laplap" (large loin cloth), his rosary and his catechist's cross. When Paula noticed that Peter ate very little, she became anxious and upset. To Rot calmed her and said that it was his duty to die for his people and for the name of the Father and the Son and the Holy Spirit. The family stayed together for a long time, until Peter urged her to take the children and go home.

Later in the day when his mother came to visit, To Rot told her that the police were having a Japanese doctor come to give him some medicine. But he added, "I don't know what that means. Perhaps it is a lie. After all, I am not ill." Late in the afternoon, To Rot bathed, shaved and put on his new laplap. stood at the door of the prison hut and prayed.

Around 7 in the evening, all the prisoners--except To Rot--were taken to a nearby farm for a party. They were surprised since this had never happened before. At about 10 o'clock, the Japanese guard told them to go to sleep. Not returning to the prison for the night was also very unusual. Because security was very light, three prisoners crept back to the prison in the darkness. There they found Peter To Rot dead on the porch of the prison house. They knew he had been murdered, but fearing for their own lives, hid and said nothing.

Peter To Rot was given a chief's burial at the new cemetery next to the church where he had ministered. Even though many people came, the funeral was held in silence, fearing what the Japanese might do if the people prayed aloud and in public. From that day on he was revered as a martyr for his faith.

My God, I offer Thee these resolutions; unless Thou deignest to bless them, I can not be faithful to them. And Lord Jesus Christ, at midday You mounted the cross for our salvation. Give us Your light, which will bring us to eternal life. In the name of the Father, and of the Son, and of the Holy Spirit. Amen ☦️

Until next time, stay holy my friend... 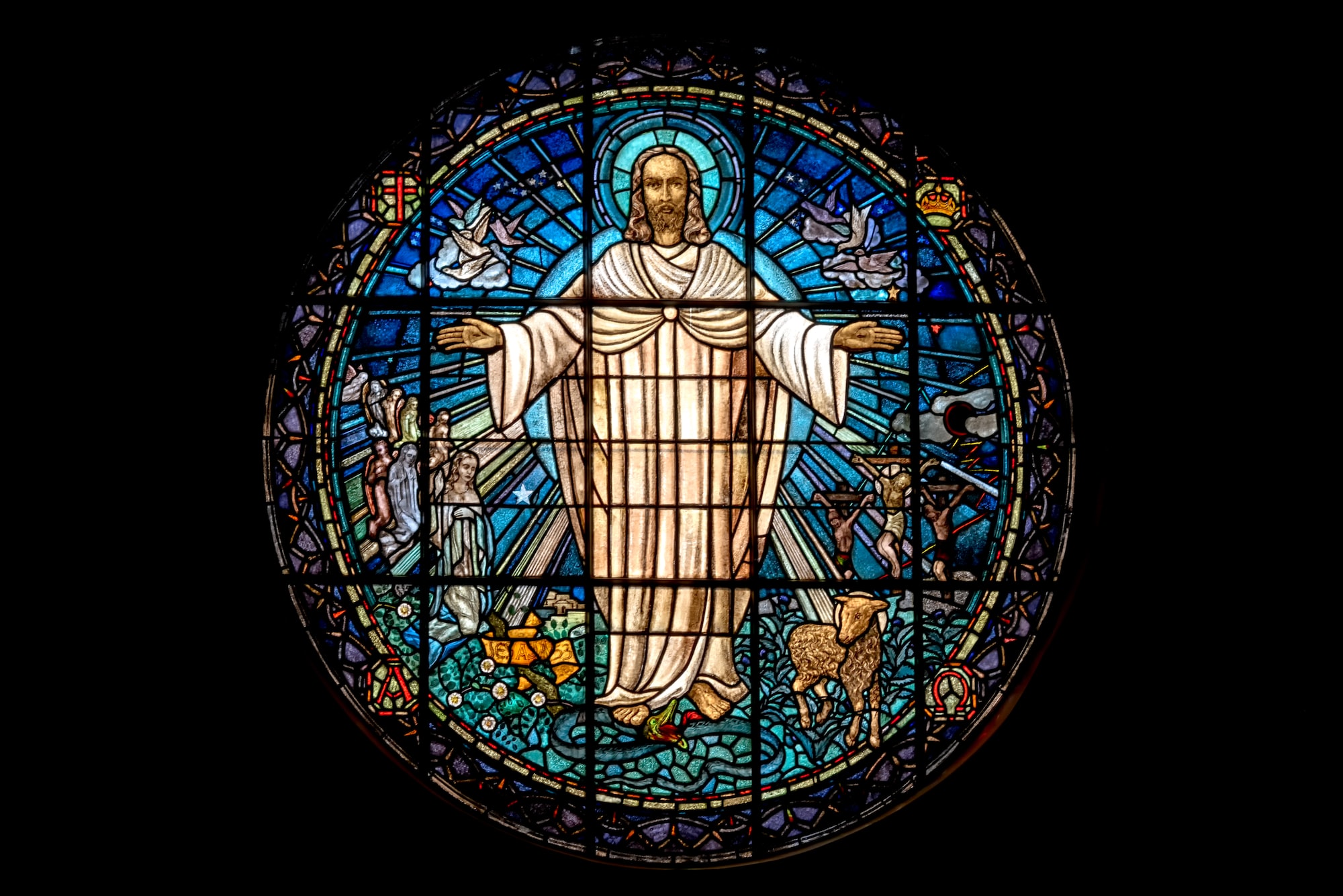