A Short History of the Catholic Church in Africa

Christian activity in Africa began in the 1st century when the Patriarchate of Alexandria in Egypt was formed as one of the four original Patriarchs of the East. Currently there are over 150 million Catholics in Africa and 10% of all Catholic Cardinals are African.

Christian activity in Africa began in the 1st century when the Patriarchate of Alexandria in Egypt was formed as one of the four original Patriarchs of the East (the others being Constantinople, Antioch, and Jerusalem).

However, the Islamic conquest in the 7th century resulted in a harsh decline for Christianity in northern Africa.

Yet, at least outside the Islamic majority parts of northern Africa, the presence of the Catholic Church has recovered and grown in the modern era in Africa as a whole, one of the reasons being the French colonization of several countries in Africa. Catholic Church membership rose from 2 million in 1900 to 140 million in 2000. In 2005, the Catholic Church in Africa, embraced approximately 135 million of the 809 million people in Africa. In 2009, it was estimated at 158 million. Most belong to the Latin Church, but there are also millions of members of the Eastern Catholic Churches.

The world's largest seminary is in Nigeria, which borders on Cameroon in western Africa, and Africa produces a large percentage of the world's priests. As of June 26, 2020, there are also 29 Cardinals from Africa 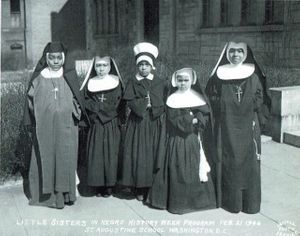 
Who are the Oblate Sisters of Providence? (Black Catholic History) 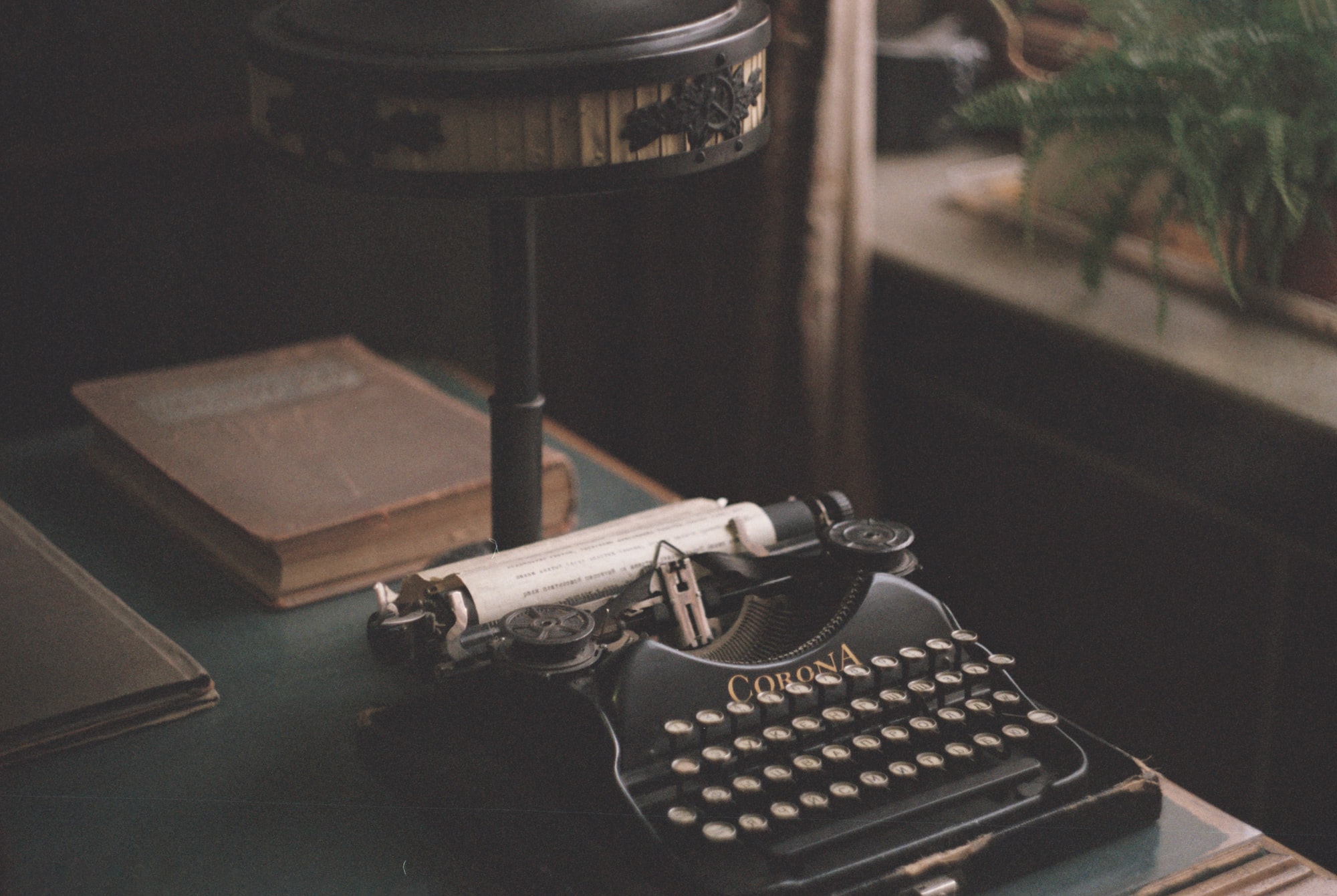