Black vs. African-American (Why I Prefer the term Black)

There's nothing wrong with the term African-American, but it's imprecise language. I am not from Africa, nor do I know of any African descendants in my family. First and foremost, call me by my name. But if all else fails, call me black, because my skin is dark. That's simple enough, right?

The term black is a worldwide phenomena.

It is simply what you can see when comparing two people. That guy is white, that girl is black, those people are Asian, those people are Hispanic and so forth, right? It is easy to see who is who. I do not believe it is racist. And there is a specific reason why I do not like the term African-American.

The term black is very old. As soon as people from different regions of earth ran into each other, they started making terms for people who looked different. It's natural and it's only racist based on context. Generally, I'd like for people to refer to me based on my given name (that is: Shalone Cason).

However, that social situation doesn't always present itself. Sometimes you need to say, "See that black guy there, he makes podcasts!" And I'm perfectly okay with that. Not to mention, that black is a universal term. People use it in almost every country to refer to dark-skinned citizens. France, UK, the Middle East, and more.

African-American is a strange term.

Tons of black Americans do not have any African or slave descendants. Many black Americans are Haitian, Jamaican, Dominican, or of mixed-race. Furthermore, most black Americans have no idea how many–if any–of their ancestors were slaves brought from Africa. In my opinion, African-Americans are people who recently moved from Ghana, South Africa, and Ethiopia to America...not black people who've never seen the Ivory Coast (and in most cases have never left America). African-American is very specific term: black, on the other hand, is universal. You can use "black" to refer to pretty much any dark-skinned person you don't know, anywhere around the world.

There's nothing wrong with the term African-American, but it's imprecise language. I am not from Africa, nor do I know of any African descendants in my family. They're most likely there, from 200 years ago, but how does that affect me today? First and foremost, call me by my name. But if all else fails, call me black, because my skin is dark. That's simple enough, right?

I've been to Africa, and I know Africans who are now American citizens. According to those encounters, I can tell you, I am not African-American...I am black. And there's nothing wrong with that. 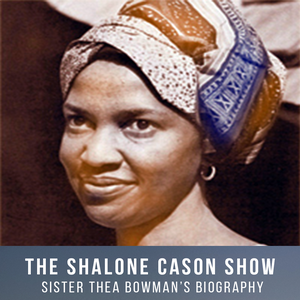 
Who was Sister Thea Bowman? (A Black History Biography) 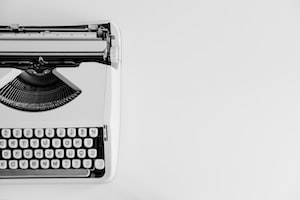 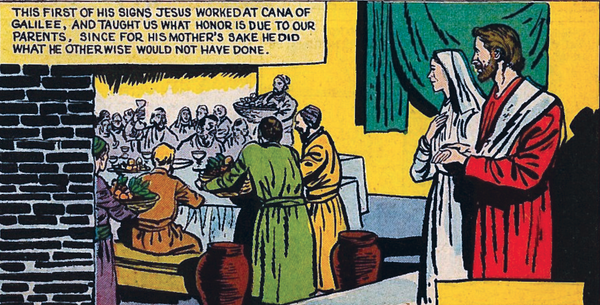 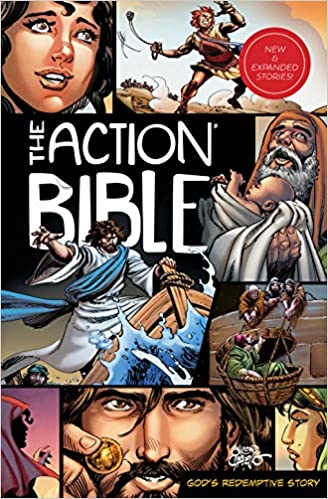 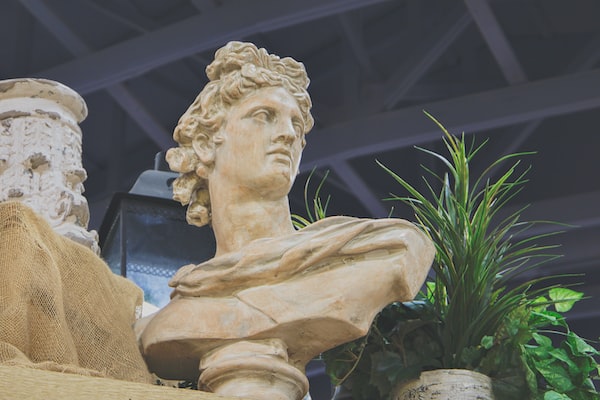 Why Are Biographies Important?